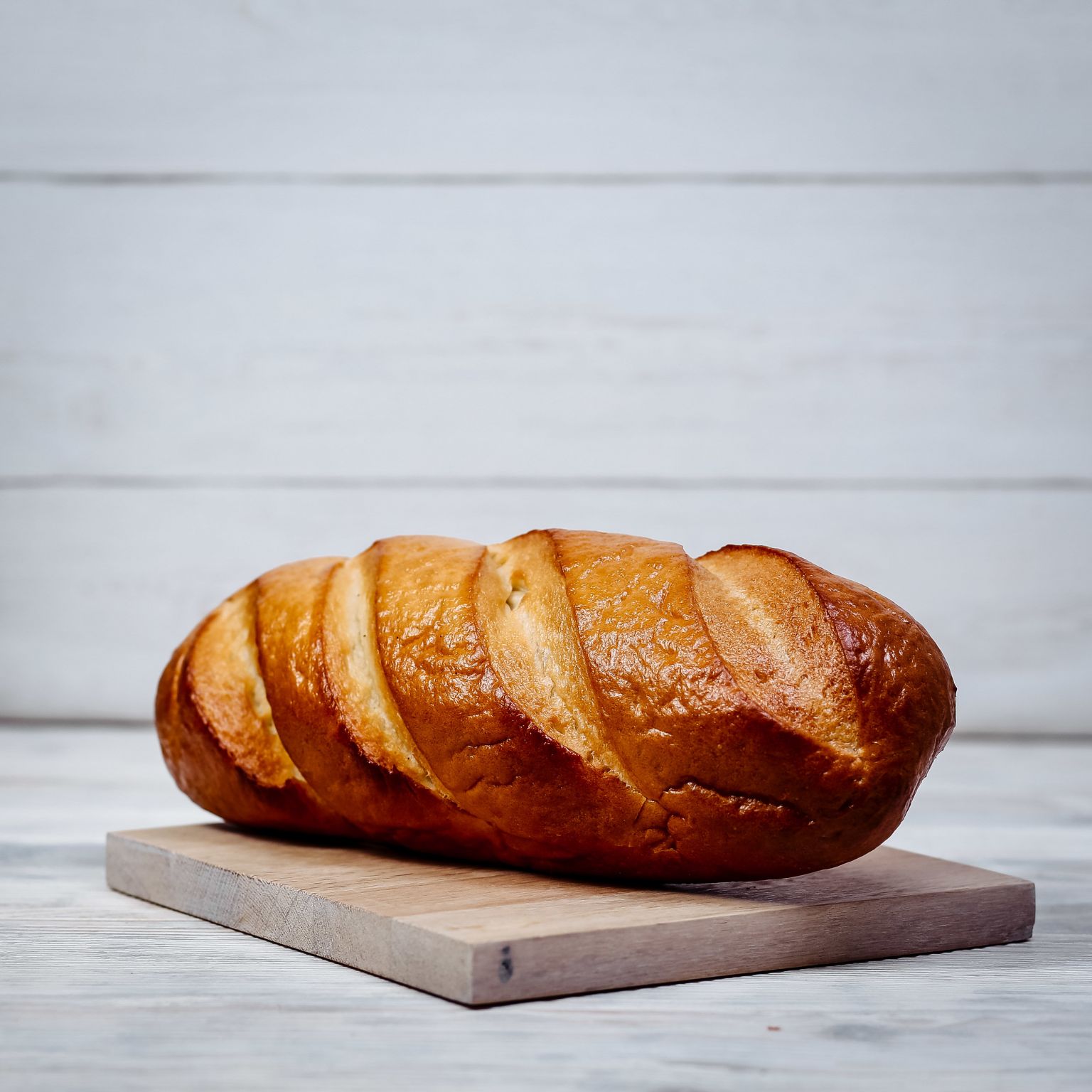 My recent reading experience: “The Destroyer”

First, a couple of disclaimers. I am not a professional literary critic, nor I pretend to be the one. Yet these notes are about the book I recently read. It is my personal reflection on the novel “The Destroyer” written by Dmitry Bykov (Дмитрий Львович Быков).

Also since the novel is in Russian, and not yet translated in English, it would not be fair to those who do not speak Russian to discuss its context in details. The text below stems merely from my personal reading experience and is limited to it.

Events in “The Destroyer” take place mostly in the mid to late 30th of the last century, primarily in USSR. The Bolshevik Revolution aimed to create the first society in the world ruled by oppressed people with the promise of “real” democracy of justice and equity had been over by then. It won. The new state was indeed created. And indeed many of those who could not even dream of getting educated before became the new elite of the USSR. Social lifts indeed worked quite well for many. But lifts traveled both ways: just as quickly the lift could bring somebody who used to be nobody up, the same somebody could become nobody and even nothing again. The society of justice for oppressed became a ruthless dictatorship for all. But something else very important happened: the new generation of professionals grew up inspired by bolshevik ideas. That is the pretext of the book.

There are plenty of horrifying accounts of what Stalinism and Soviet regime did to various groups of people. “The Destroyer” does not talk about the horrors of the soviet labor camps. It talks about the most privileged among the soviet professionals of the time: those who built and piloted planes and explored the Arctic, those who had been close to the powers and even to Stalin himself. The skies are presumed epitome of ultimate freedom but the skies are a perfect illusion of it as well. Yet the most privileged enjoyed the most freedom in the no-freedom empire. Until the moment of no return. The book talks about how individual human aspirations merged with the political ambitions of the state and personally Stalin, and how, often in an unpredictable and abrupt fashion, they parted ways, the latter always ending in tragedy.

Not everyone among the book’s main characters have been spared of imprisonment however. A prominent designer of planes, first thrown to jail and then partially released to continue on his professional journey, tries to justify what happened to him and his country. The pronoun he adopted in reference to his personal destiny and the societal mission is “they”. “They” know better and see further. “They” do not just arrest and imprison but hide and save much needed professionals, and “they” have a higher propose which can’t be comprehended by the general public. And thanks to “them” he can design and create. “They” in “their” infinite wisdom allow him to build planes.

Some others, perhaps being older, don’t have any illusions. All they want is to become invisible for new powers. They change names and biographies, don’t live in big cities and don’t have big hopes. In fact they don’t hope at all.

Then there is the younger generation convinced in their own invincibility and superiority of their country. They are talented, ambitious and devoted to the country and Stalin. And they are reckless. They try new military planes, establish records in the skies and get tested by the Spanish war. They are strong and brave, and they are confident in Stalin’s care for them. Bykov is a master of details, and in one episode the greatest Soviet pilot after completion of a truly heroic transatlantic flight to America looks at the photo of Amelia Earhart with President Roosevelt and picks up on her discomfort of being so close to the powers. The Soviet pilot is completely opposite in that respect. First he craves for Stalin’s attention, becomes an official hero, surrounded by the love and affection of millions. But he needs more. He wants to reach Stalin’s power. He believes he deserves more. And then he perishes tragically. Probably before his senseless death in flight he realized the madness of his endeavor. But it was too late.

The talented and heroic characters of the book live inside a damaged society, even when they are squeezed in the cold wilderness by the arctic icebergs. There they still conduct meetings of the party unit and believe in the mission of the country where there are no humans but only human material, where it’s leader mourns perished pilots only because of the difficulty to replace highly trained and skilled professionals and where becoming too close to the demigod Stalin is as dangerous as opposing to him. If all of it is it not enough, Bykov gives another detail: even the most independent pilot from that generation, encountering slow down in achieving his ambitious goals in the skies, calls the plane designer a suboteur, probably the most horrible condemnation of that time in that country, almost certainly triggering arrest. In distorted society, the book shows, even pursuit of professional freedom, requires distorted soul.

That society is as doomed as many characters of Bykov’s book. Built on promises of justice and equality it became a mission eventually driven to it’s own demise. It became the destroyer of its people, either physically or through moral corruption, and finally destroyed itself after completing ambitious projects. “The Destroyer” leaves us with a lesson which for some reasons humanity still struggles to remember and to comprehend completely. 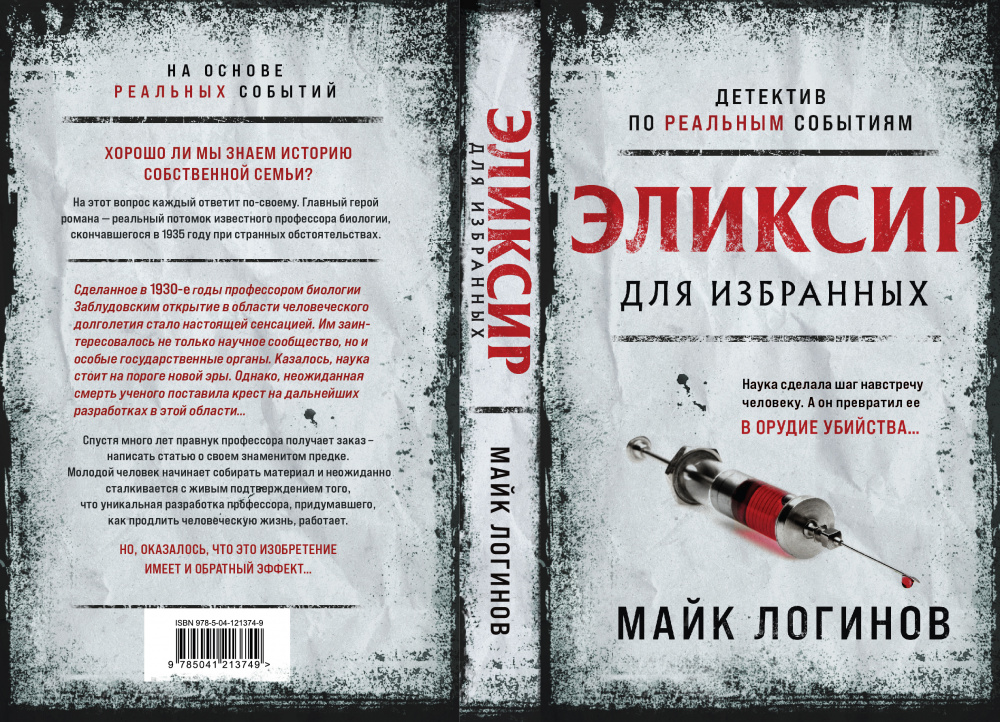